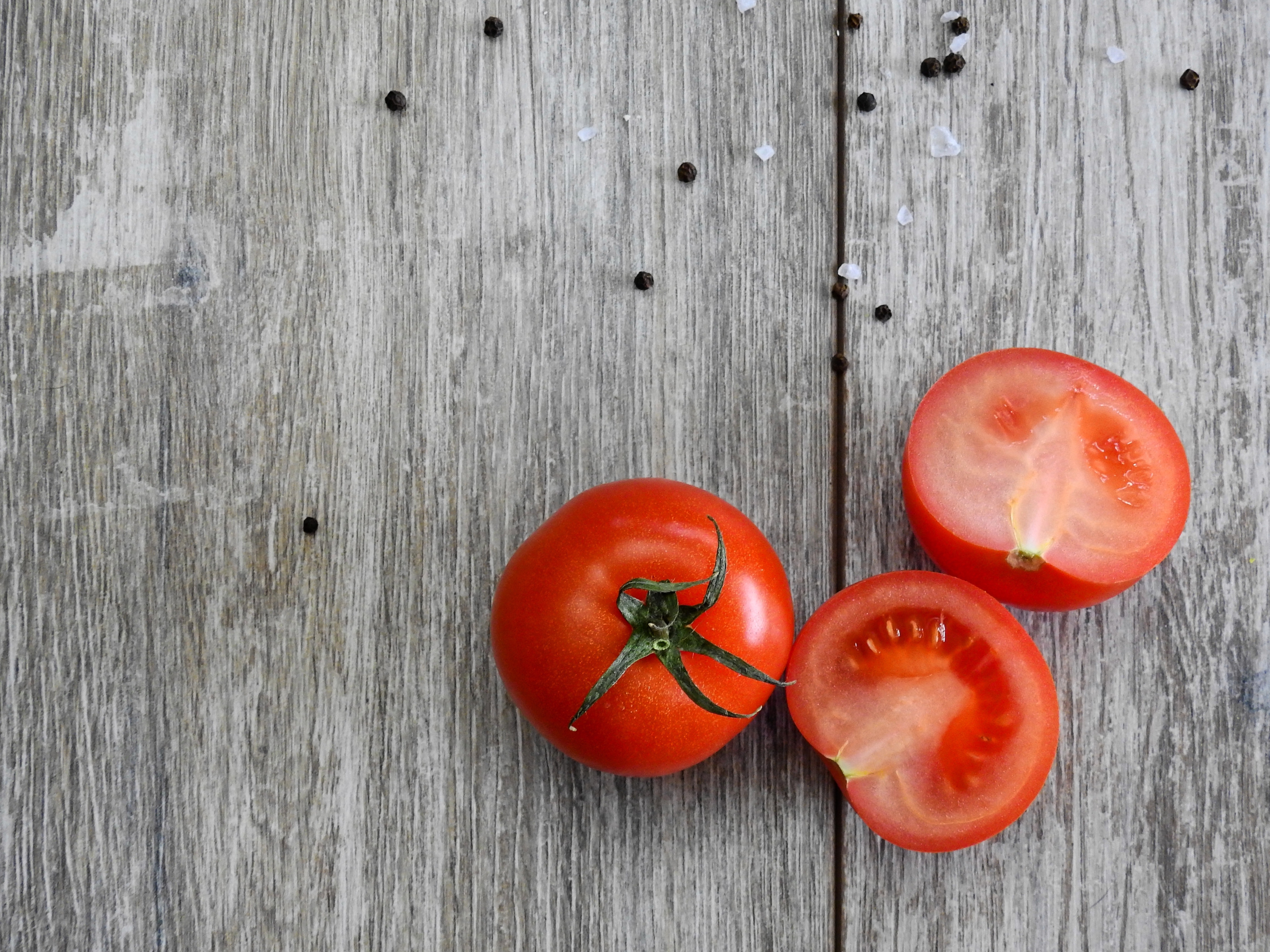 Growers have been using the high-pressure sodium lights in greenhouses, to produce tomatoes and other crops. The researchers at Wageningen university have shown that LED lights can do the exact same job while being highly efficient sodium lights. The purpose of the experiment was to compare the produce, produced in a standard sodium light compared to the LED light, as produce industry is using the supplementary lights on a much larger scale compared to the previous years. The researchers studied different wavelengths and their effects on the crop development and physiology.

Tomato produce growers use hundreds of hectares of supplementary lights, which are usually the high-power sodium lamps and are not as electrically effective as LEDs. The research was not particularly focused on LEDs with 95% red wavelength as most of the produce industry is opting for these, and it is due to the fact that they are more economic as compared to the other LEDs.

The research was focused on the broad-spectrum white lights, as there was a very little research performed on its effects on crops and crop development. According to Heuvelink, the broad-spectrum white light might have more advantages, as the produce growers were complaining about the visibility issues under the conventional LED lights, because they were 95 percent red and it was really hard to see the color of the produce especially in the case of tomatoes.

In order to carry out the experiment more efficiently, the researchers selected two different cultivars of tomato and planted them in two different greenhouses, each lighting area was separated by plastic sheets, so that the temperature difference caused by different wavelengths shouldn’t be a deciding factor. The researchers wanted to see if there is a difference in yield between the different lighting conditions, as produce growers are using the supplementary lighting more and more and if there is a yield increase, how much is it? The four sections of each greenhouse comprised of: no supplementary lighting, the sodium light, the conventional 95 percent red LEDs and the broad-spectrum white LEDs. This way it could be seen, which one is the most effective of them all. Both the tomato cultivars were the most common produce of tomato produce industry.

The results were not as revolutionary as the researchers thought they would be. There was a slight increase in the yield of the tomatoes, but it was not significant enough to prove, that it was due to the change in lighting. The researchers also observed the Brix levels of lights and there wasn’t any noticeable difference. Although the research didn’t account for the shelf life and the acidity of tomatoes.

LED lights are more efficient than conventional sodium lights. Produce industry should switch to the LED lights and for this technological change, they can take the help of produce ERP. Produce ERP will make the process of shifting from the conventional lights to the LEDs much easier. The initial investment is comparatively greater than that of sodium lamps, but in the long run it can pay for itself, and the use of Produce ERP can help to plan the shift and spread the initial cost over the years. This is essential, as tomato is the most grown produce in greenhouses and is expected to grow even more. Hence, produce growers can really be benefited from this and produce ERP will make their transition easier.

US Grapples With Reliance On Chinese Medical Supplies