How Much Do Business Central Implemen...

In Conversation with JBL Foods

What Is a Medical Supply Manufacturer... 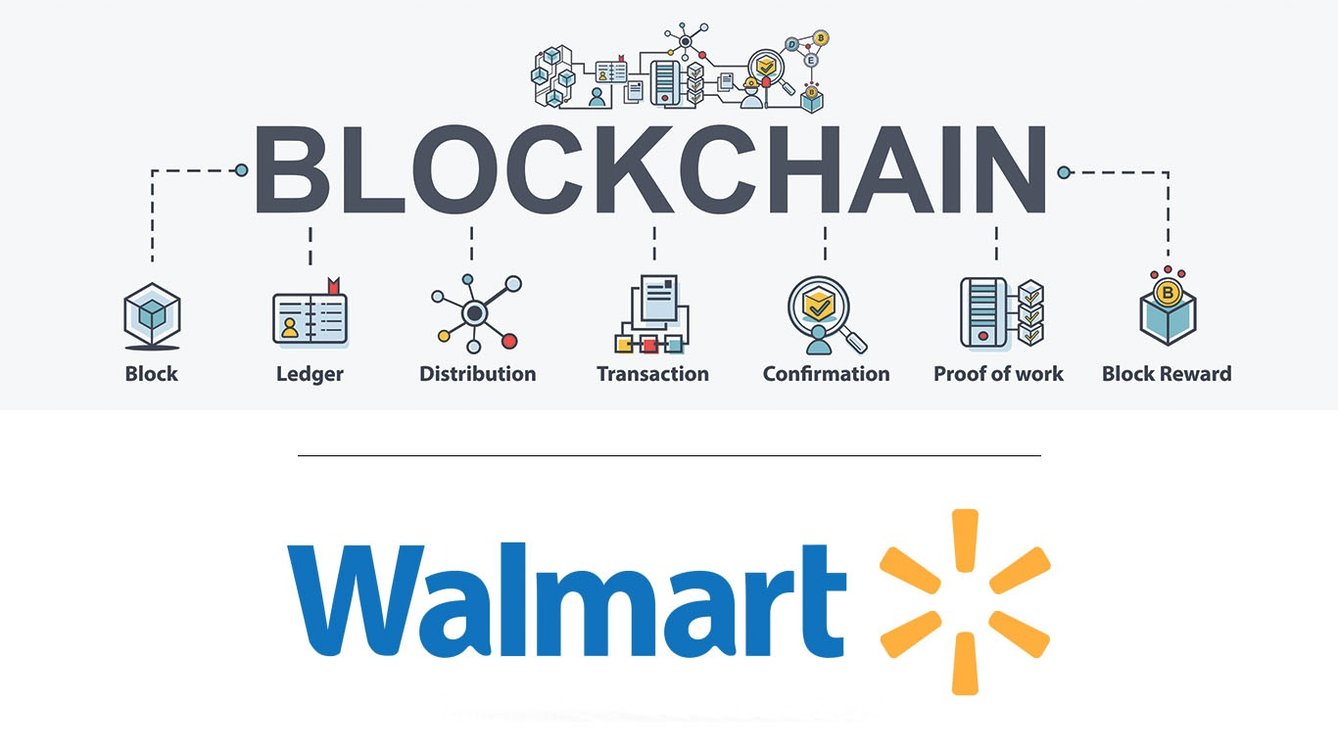 Both Walmart and Sam’s Club have resolved to implement Blockchain technology in effort to improve the quality of their leafy green products. With the most recent outbreak of E. Coli and Salmonella, Walmart is making produce safety a priority. This has major implications for those intending to distribute their leafy green products to the grocery giant. By January 31st, 2019, direct suppliers will be expected to provide one-step-back traceability. Further down the road, the direct suppliers to all Walmart and Sam’s Club locations will need to provide end-to-end traceability by October of 2019.

The aim is to create a sense of security in customers, knowing that the products they buy at their local Walmart or Sam’s Club are safe to consume. By creating a digitized traceability for products via Blockchain technology, customers can scan a barcode and know with complete and utter certainty whether or not the product is included in a recall or not. Walmart insists that this initiative to make their leafy green products safer with optimized traceability is a “democratic” endeavor. This means that food safety transcends competition and is something that everyone can get behind.

The experts concurrently agree, the pursuit of food safety on a major consumer level is imperative going forward. “Enhanced ability to trace a contaminated food back to its source will help government agencies and companies to identify the source of a foodborne disease outbreak, coordinate more effective recalls of foods thought to be contaminated, and learn where past problems began,” said Robert Tauxe, director of the CDC’s Division of Foodborne, Waterborne and Environmental Diseases. “We think these steps will strengthen future prevention efforts and better protect the public’s health from the threat of foodborne illness.”

Walmart had been planning to optimize their produce traceability for quite some time. More specifically, the company has worked with the likes of IBM and 11 other companies to create a means for low-cost tracking. This movement to implement efficient traceability is referred to as the Produce Traceability Initiative. Because of participating in PTI, Walmart already has proper foundation in place to expand further into more sophisticated means of traceability, i.e. Blockchain.

Walmart will be setting the bar higher to ensure the safety of their leafy green products. With the addition of Blockchain technology, Walmart will be able to keep track of their produce and trace the product back to the exact plot in which the seeds were planted in just one year’s time. The re-standardization of produce distribution will usher in a new age for food safety, and Walmart intends to be at the fore of this transitionary period. The age of digital transformation is tapping into more and more industries, so it only makes sense that it would be introduced to something as critical and as precious as food safety.

What Is Cloud ERP?

The Problem with Insufficient ERP Reporting and How to Solve It