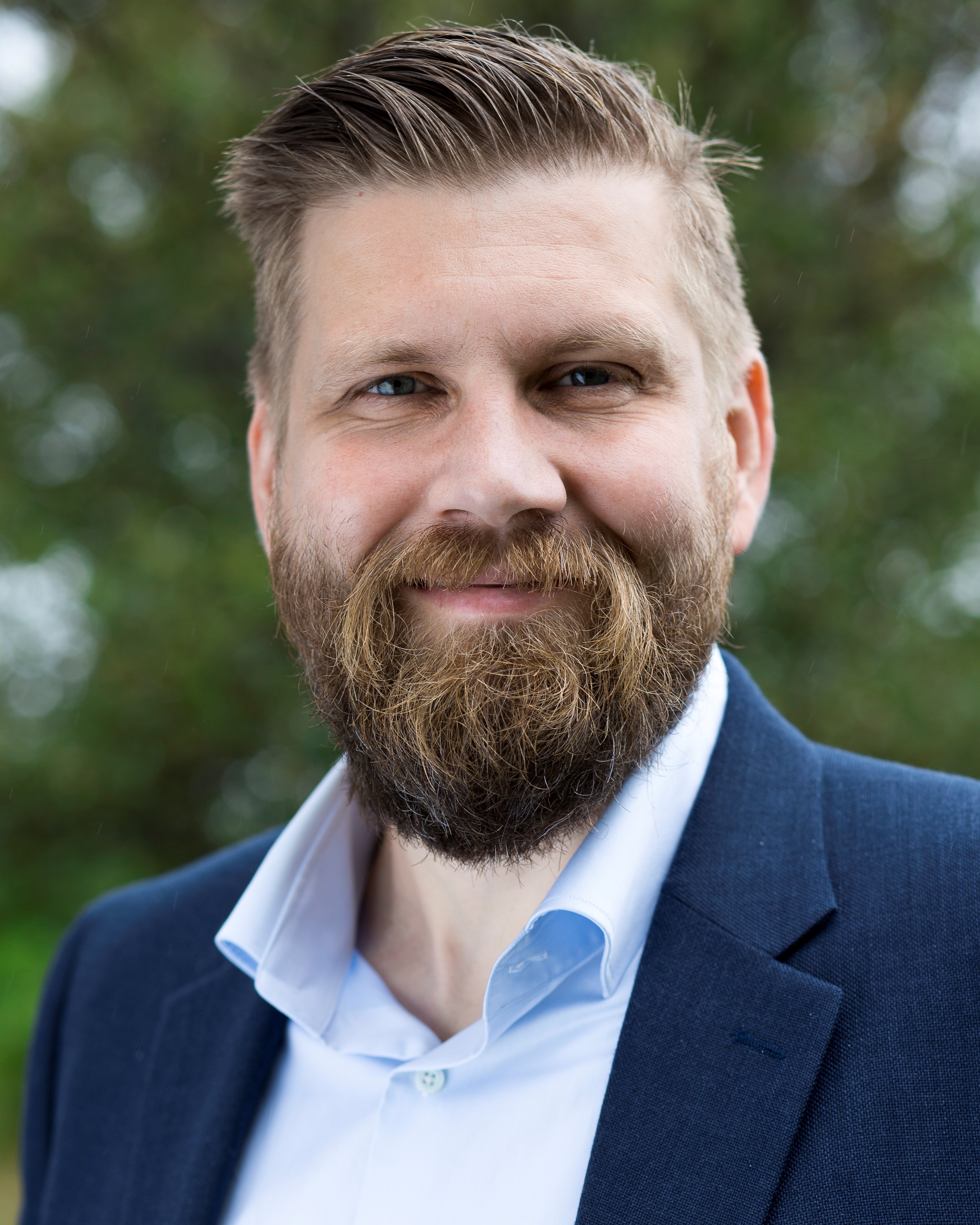 Is AI going to be the superior race, enslaving humans at its will?  Not anytime soon…

Who doesn´t love stories of AI solving amazing problems?  We watched in awe as IBM´s Watson beat all the Jeopardy savants.  Google‘s DeepMind mastered the world’s most complex board game, Go.  And this past holiday, didn‘t we all run out to buy Amazon‘s Alexa.

With all these advances, it is easy to start believing in science fiction.  We are imagining an exciting world where virtually everything around us is equipped with AI.  At the same time, we worry if our invention will spell out the end of humanity.  What if the AI develops a self?  Will the AI will seek to rule the world?

Although it is good to keep a healthy skepticism, this fear is baseless.  I am not going to say that someday we will mathematically the solve the problem and create self-aware machines.  But I truly believe we are very far away from that today.

AI is defined as follows:

“ The capability of a machine to imitate intelligent human behavior.“
- Miriam-Webster Dictionary

Why are we so fascinated with AI today?  AI has tremendous marketing value.  It is a vision of automation that has a face.  We can identify with the technology.  It is humanized.  Everyone can take part in theorizing what it will do, because it is basically everything we do.  No one needs to dig into complicated theory to get it.  It is palatable to everyone.

Marketers and scientists alike have tried several times to get AI off the ground.  This is not a new trend.  AI has seen boons and busts.  AI research started in the 1950s with all the fury and excitement we see today.  In the mid-1970s researchers realized they were very far off from solving some critical problems and people lost interest in the field.  This has been dubbed the AI winter era.

Even though the interest in AI lost some ground in the 70s most of the subfields kept advancing through the eighties and nineties, such as pattern recognition, natural language processing and expert systems.  During that time, you wouldn‘t take a class in Artificial Intelligence, you would sign up for a neural network or pattern recognition class.  People stayed away from using the AI word fearing it would get overhyped again.

At the start of the 21st century AI started gaining ground again.  I believe advances in natural language processing is what did the trick.  The fact that you could talk to Apple’s Siri and she understood you and responded intelligently made a huge leap in AIs marketing value.  People gave Siri slack if she was not always right or didn’t always “get that”.  They rightfully assumed that she would just get better at it.  Siri was released 5 years ago.  Even though we have seen advances in natural language recognition since, we are not close to having a seamless conversation with a machine today.

In order for AI not to get overhyped, we need to deliver innovation frequently, advancing the field and bringing it to the common consumer.  This AI boon might become a permanent one and not end in another AI winter.  Most of the strongest technology companies have a serious AI play and see it as an important part of our future.  But we have to remember that this is a long-term strategy.  Even though we live in a fast-paced world, we’re not going to see a dramatic change in AI every year.

AI is a marathon, not a sprint.  So let’s put our science fiction thoughts aside and perhaps worry more about why it is feels like spring in February in New York city.

Who supplied my cheese?

Dynamics NAV really does have a Service Management module!